Thanks for reaching out

We'll look over your message and get in touch by e-mail if a response is required.

Close
Thank you! Your submission has been received!
Oops! Something went wrong while submitting the form. Get rewarded when you explore, build, play and engage. Kin is your gateway to the amazing world of crypto. 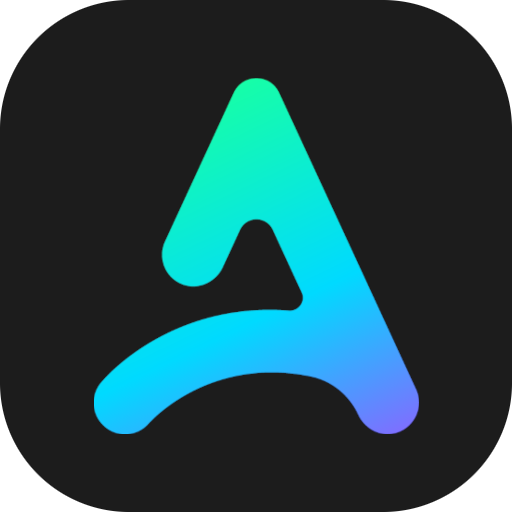 Get NFT
Explore the Ecosystem

Kinetic solves many of the typical technical hurdles in building crypto-powered apps, for example developers can hide transaction and wallet creation fees out of sight to create fun and frictionless crypto user-experiences. Kinetic is jam-packed with features, and includes key benefits such as Kinetic Manager which lets developers create wallets for their user base at scale - all on a non-custodial basis where the end-users retain sole access to their private keys.

Kinetic replaces “Agora” and its related SDKs, which were in use by many Kin applications. Since January 2021, Kin has been responsible for transferring 606 millions of SPL transactions, and creating 37 million new wallets on Solana. In the past year, the Kin app economy included 9.5 million active users.

Whereas Agora had a proprietary design, ran on servers supported by the Kin Foundation, and was originally purposed to be compatible with other blockchains, Kinetic has been exclusively designed for Solana and its related standards. Kinetic is also conceived to be self-hosted by any developer, and it is released as open source making it easier for developers to modify or extend and making it operate on a more decentralized basis.

“By virtue of the fact that the Kin Foundation won’t be running a central Agora service for the entire ecosystem, this is a giant leap forward towards the continued Kin decentralization”, says William Mougayar, Kin Foundation’s Executive Chairman.

“With Kinetic, we wanted to create a tool that could benefit any developer in the Solana ecosystem”, says Bram Borggreve, Kin Foundation’s CTO and principal architect for Kinetic. “The magic of Kinetic is that Kinetic SDKs can be seen as a convenience layer on top of the existing Solana SDKs.”

All the Kinetic SDKs work with keypairs that are compatible with the Solana wallets and use modern ways to create token accounts, but are backward compatible with older account standards. Kinetic allows developers to connect to multiple Solana network  clusters and mints for example to support NFTs in the future or other SPL tokens.”

With Kinetic, a lot of the implementation details pertaining to managing SPL token transfers are hidden out of sight, therefore lowering the bar for applications development to any mainstream developer.

“It’s great to see that underneath Kinetic, developers have access to the complete underlying Solana SDK supporting any SPL token”, says Chase Barker, Head of Solana Developer Ecosystem. “This makes it easier for developers to implement functionality outside of Kinetic’s standard offering and also opens-up the possibilities for the Solana ecosystem.”

Any App developed on Kinetic is eligible to apply for Kin grants and Kin Rewards Engine participation. Interested developers are invited to register their App on the Kin Developer Portal, and proceed to explore the Kinetic Docs.

“We have jumped-in with both feet at testing Kinetic since last summer”, says Simon Howard, PeerBet co-founder, a popular Kin App (iOs, Android). “After a successful migration, we are excited to see how we can use Kinetic's powerful features to enhance the Kin experience for our users!”

“Moving to Kinetic was an easy decision”, says Vince Hsu, P365 Head of Partnerships. “We have been impressed with Kinetic’s admin management console for creating and managing apps, features like hot-wallet and user management, and giving us insights into account creations, payments, access control, pinpointing issues and webhooks”.

"Being early Kin supporters, we saw in Kinetic the opportunity to continue pioneering the fee subsidization model", says Tony Jacob, co-founder of Kinny Technologies. “Our Kinetic-as-a-Service offering includes a fully hosted and managed infrastructure, a robust Solana Node Service, onboarding and on-going support; allowing any application developers on Solana to easily and quickly provide a feeless user experience for their users."

The Kinetic API is a multi-tenant system managing apps that offer functionality to the SDK and the developer. The API can be configured with a hot wallet used for fee payment, used to pay the blockchain fees for the user transactions initiated from the SDK.

The Kinetic API tracks account creations and payments, and uses webhooks to verify transactions and notify about events happening in the system.

The Kinetic SDK communicates to the API on behalf of an app. The SDK handles creating/importing the keypair of the end-user and can be used to create an account and initiate transactions sending KIN or other SPL Tokens. Current available SDKs include Typescript, Python, iOS, Android, Unity and Flutter (Dart). Alternatively, developers can go SDK-less and transact directly on Solana while tagging their Kin transactions to participate in the Kin Rewards Engine and earn Kin for their economic contributions.

The Kinetic Admin is a web-based UI that allows the server admin to create and manage apps. Features include hot-wallet and user management, and giving insights in the account creations, payments and webhooks.

A number of providers are expected to provide Kinetic-as-a-Service support via a fully hosted and managed solution that allows application developers to easily and quickly provide a feeless user experience for their end users. The first such provider is Kinny Technologies.

Kinetic As a Service

About Kin
Kin gives everyone skin in the game–making it easy for apps and brands to reward users and create exciting experiences with cryptocurrency, all while generating new streams of revenue for themselves. Tearing down barriers to crypto development, Kin is leading the Web3 revolution by empowering platforms and their users to forge mutually beneficial relationships. Win-win is a cliché – Kin is the reality. Visit kin.org to learn more.

Kin is calling for aspiring app developers to build a cryptocurrency app, with zero coding experience required! Register by November 4th for your chance to win $KIN and Bubble Credits. 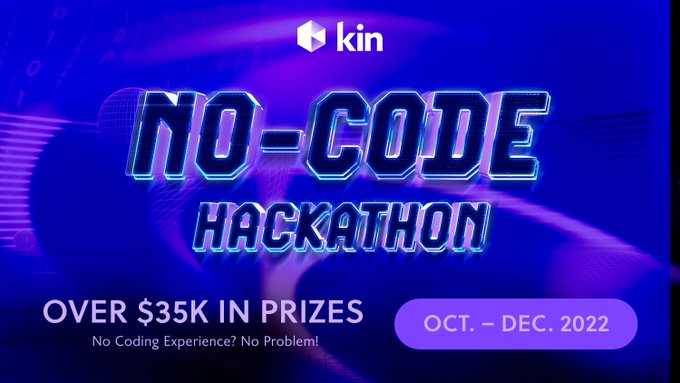 If you want your country prioritized, get your friends to sign up at http://getcode.com 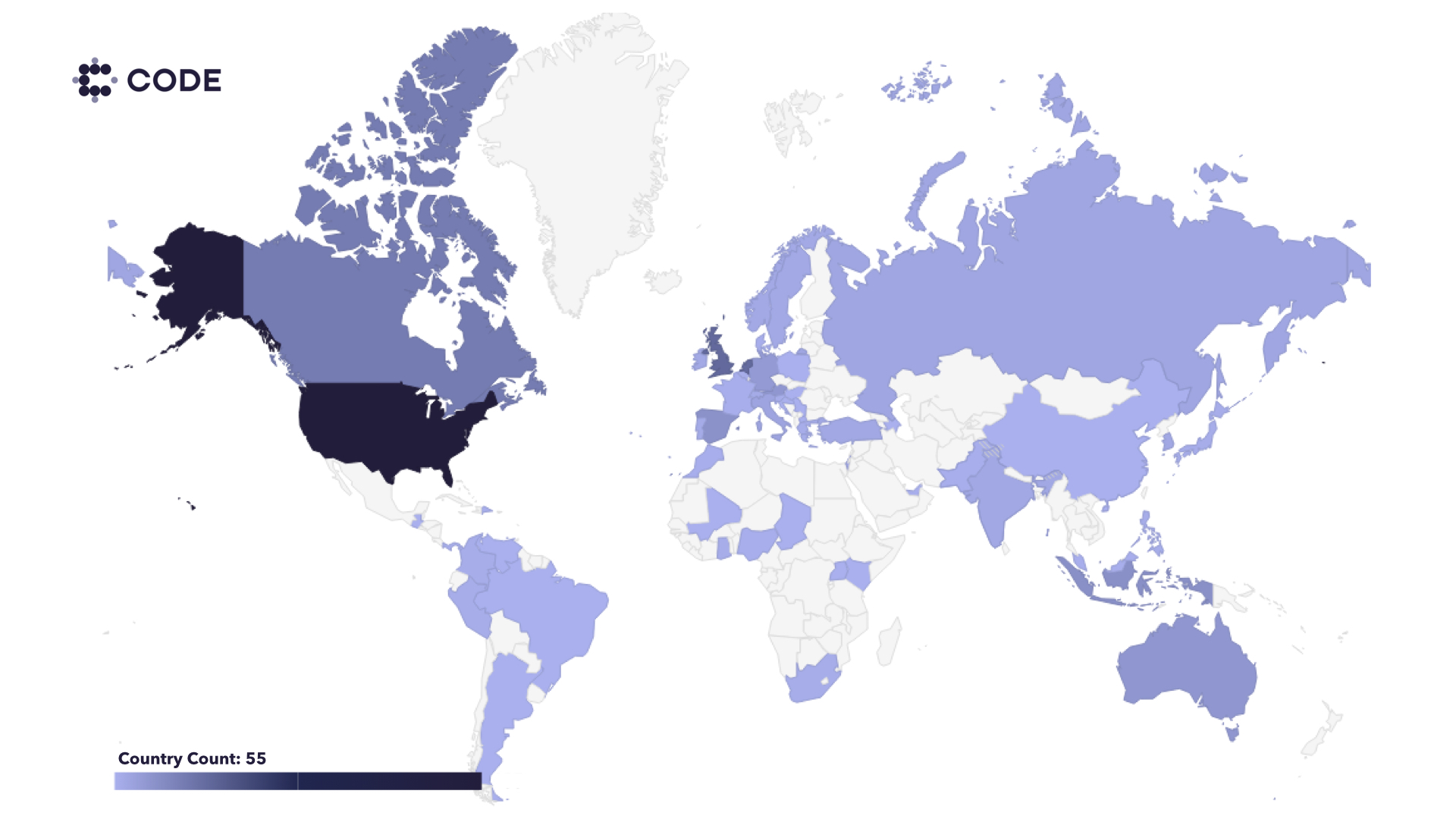 Have your say on Swelly and earn Kin letting brands know what you think.

Vresh is our latest brand that needs your opinion. 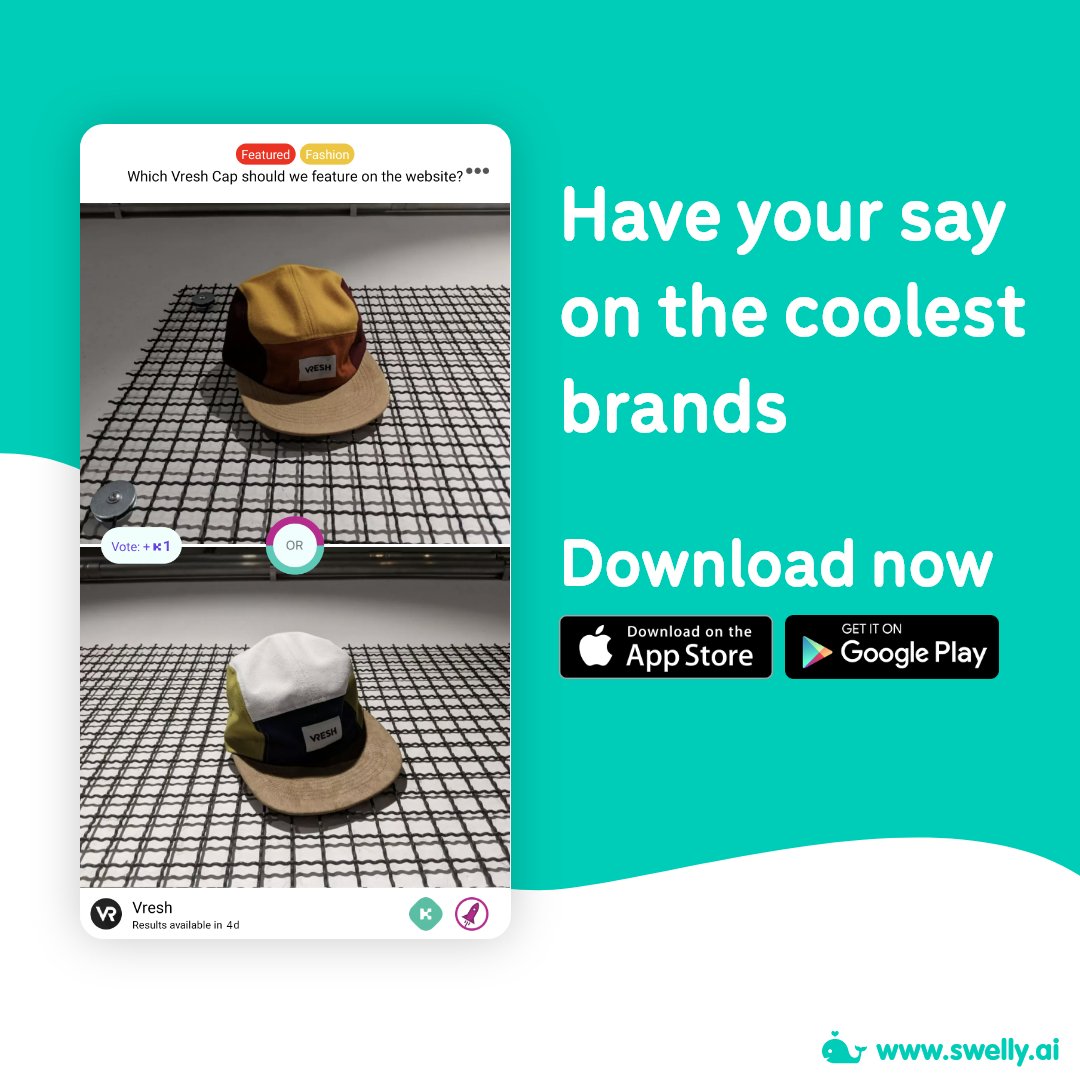 Think of your wallet as your account. Your wallet is your gateway into the blockchain world to earn and explore.

Explore the ecosystem of apps.  Whether you're creating videos, playing games or virtually trying on clothes, you earn Kin for your time and participation.

Stay, get involved—and become part of the Kin Community of everyday users and creative adventurers who, as they engage with one another, bring the Kin experience to life. Get occasional updates on news, events and opportunities